A History of the Jones Library 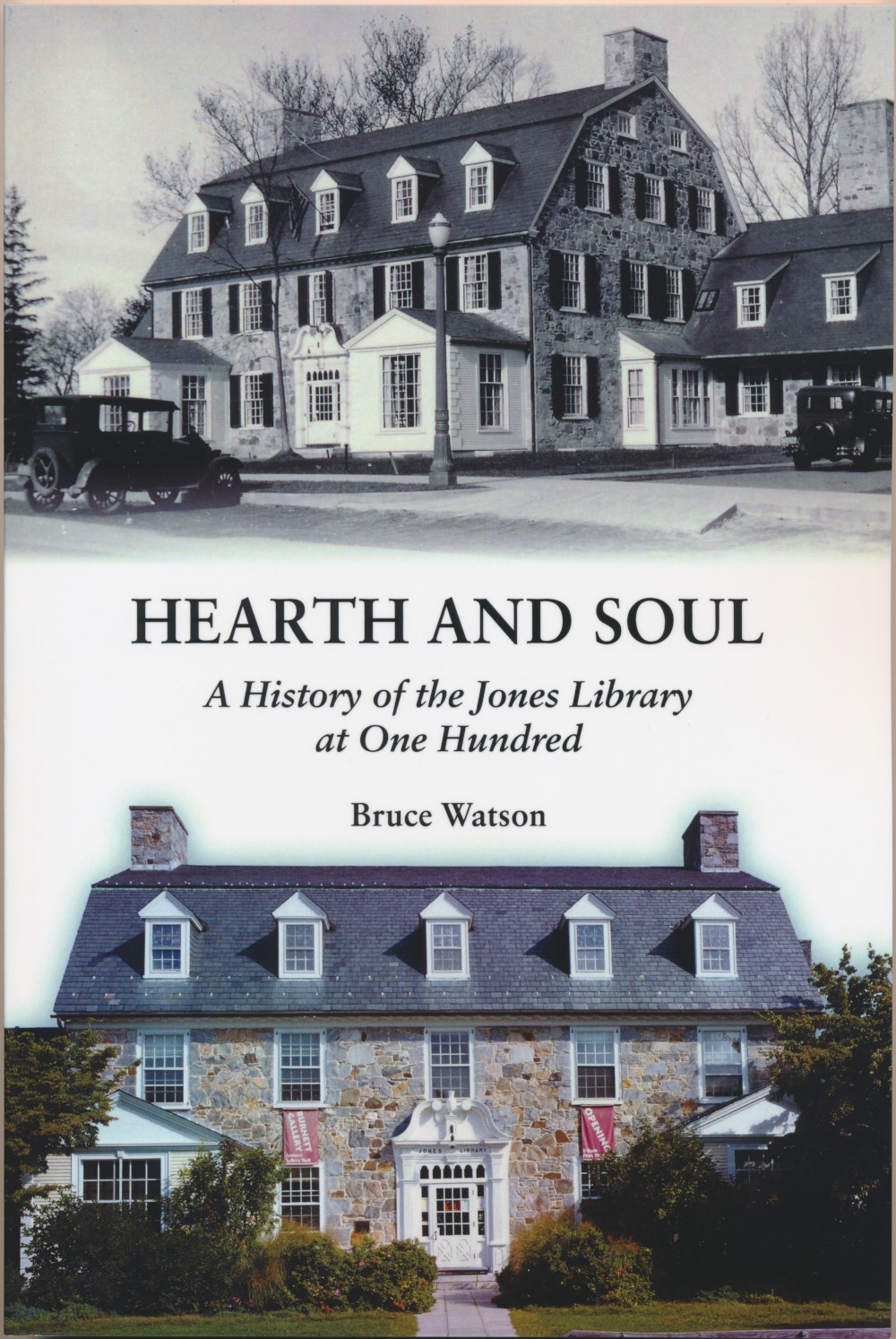 Hearth and Soul: The Jones Library at One Hundred

“The Jones Library in Amherst ought to be, and doubtless will be, one of the finest in the state.”

Incorporated in 1919, the Jones Library began its life in an Amherst hotel and ran weekly advertisements bombarding residents with reasons to visit their library regularly. In its first century, the library rose from the ashes after a devastating fire; constructed its stately home on Amity Street; steadied a community through the Depression, war, and even the 1960s; lent several million books and records, videotapes and DVDs; established archival collections of works by Emily Dickinson, Robert Frost, Robert Francis, and Julius Lester, among others; hosted thousands of meetings, concerts, and lectures; and survived the seismic shift from the age of print to the age of pixels.

Distinguished author and Jones Library patron Bruce Watson brings the history of the Jones Library to life, as the decades changed Amherst from a conservative farming community into a vibrant college town where, residents proudly proclaimed, “only the H is silent.”

As a frequent contributor to Smithsonian, Bruce Watson wrote more than forty feature articles on subjects ranging from eels to Ferraris to the history of Coney Island. His articles have also appeared in The Los Angeles Times, The Boston Globe, The Wall Street Journal, The Washington Post, Newsweek, Yankee, and The Best American Science and Nature Writing 2003. His book, Bread and Roses: Mills, Migrants, and the Struggle for the American Dream, was chosen by the New York Public Library as one of “25 Books to Remember in 2005.” Sacco and Vanzetti: The Men, The Murders, and The Judgment of Mankind was a Book of the Month Club Selection and was nominated by the Mystery Writers of America for an Edgar Award; Freedom Summer: The Savage Summer of 1964 that Made Mississippi Burn and Made America a Democracy, has, like his earlier books, received outstanding reviews from The New York Times and other reviewers. His most recent book is Light: A Radiant History from Creation to the Quantum Age. Watson has done much of his writing at the Jones Library.

The creation of this book was generously funded through a grant from the Friends of the Jones Library System. The publication design was funded in part by federal funds provided by the Institute of Museum and Library Services and administered by the Massachusetts Board of Library Commissioners. 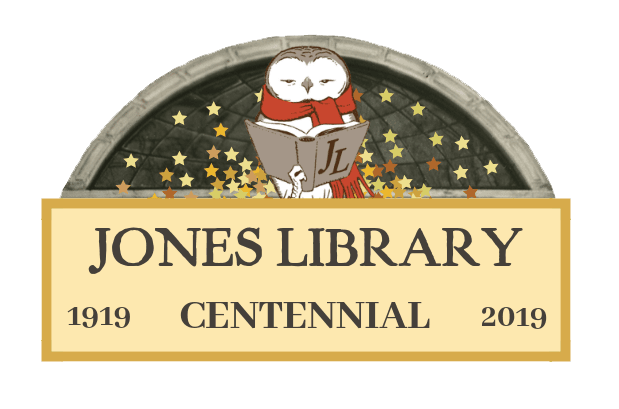