The Old Amherst House: Then and Now 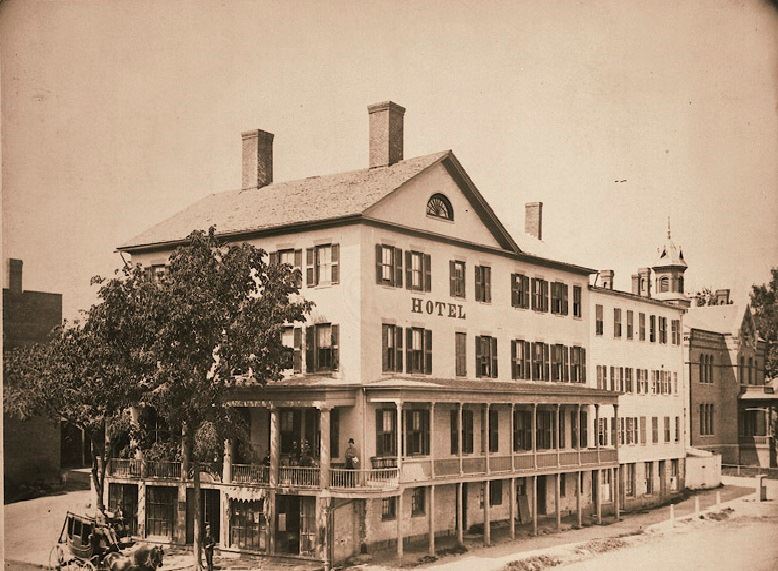 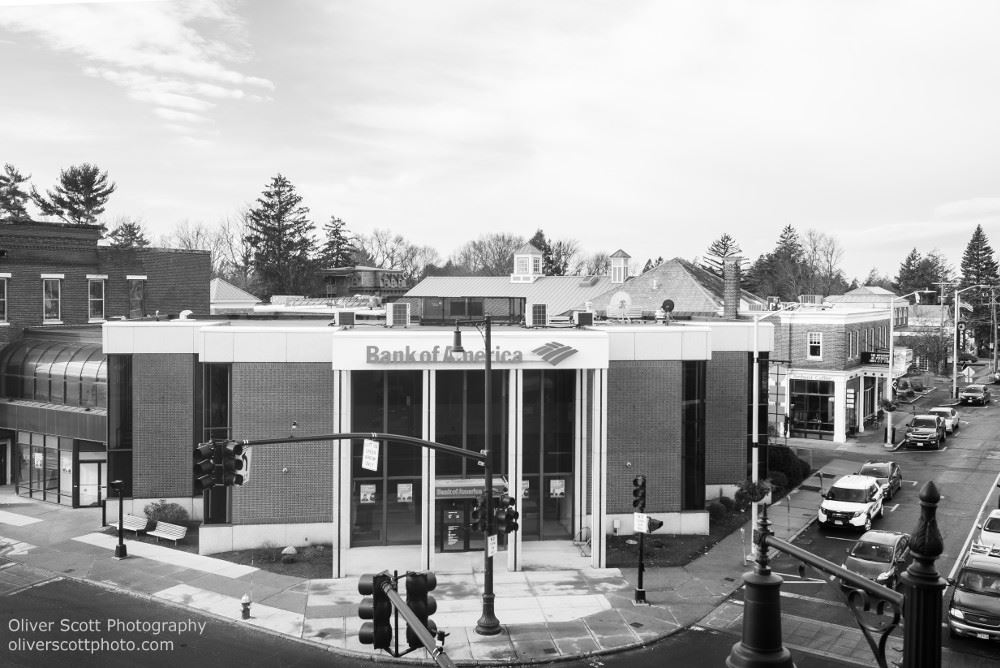 In January 2016 we hosted the historical photo contest asking people to guess where this historical photo was taken. All correct answers were entered into a drawing and the winner is Margaret Arsenault!

The photograph was shared on Facebook, Twitter, the new Jones Library website and at the adult circulation desk. We received 13 entries for the contest. six correct, and seven incorrect. Guesses ranged from the Lord Jeffery Inn to the Drake Hotel. Thank you to everyone who participated!

The photograph on the left was taken by Lincoln Barnes around 1865 and is on display on the first floor of the Jones Library. The photograph on the right was taken in 2016 by Oliver Scott from the same location. The Old Amherst House stood on the corner of Amity Street and South Pleasant Street until it burned down. Now the Bank of America stands on the corner. A lot has changed in one hundred and fifty years.